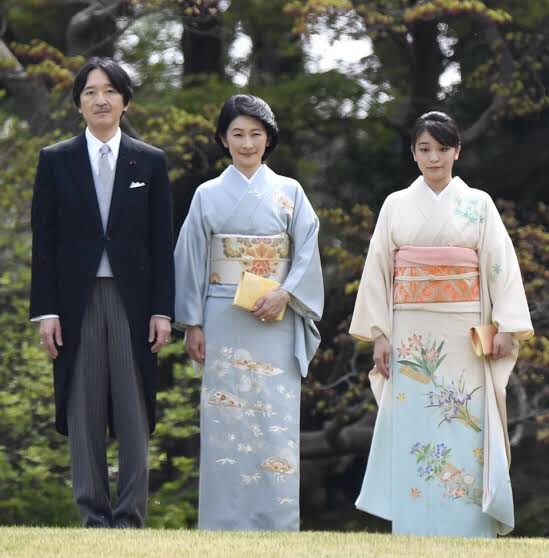 His son Prince Hironomiya will then become Nippon’s 126th Tenno, a Japanese term for “symbolic figurehead of the state”, or the Emperor.

What?! The famous Prince Charles?! Well as far as I am concerned, his hyper-exuberant mom is unlikely to abdicate anytime soon, so there’s absolutely no denying the fact that he will remain as a “Happy Prince” till the flawed Brexit deal is signed, to say the least.

But in this blog, I would like to sit back and contemplate on Mr. Komuro Kei, an alleged fraudster like Mr.Carlos Ghosn the famous. Foreign reader may never heard of Mr.Komuro, or KOK (lets make this his acronym here), but this 27 year old is purportedly Nippon’s Princess Maco’s college sweetheart. I do not possess confidential datas that he is a Christian, although the pair met while both were attending International Christian University in Kichijoji city, west of Tokyo, near Academy Award winning director Miyazaki Hayao’s “Studio Giblhi“.

Now, to make a long story short, I do not hold the slightest trust in KOK. And I am a firm believer that the Coo-Nye-Cho, or the Imperial Household Agency (with 1,000 freaking staffs! By far too many and a waste of taxpayers money in my view) should “sack” this youngster in anyway possible, before this year’s Valentine Day.

Nippon’s yellow tabloid “Weekly Women” (‘Shookang Josei’, in Japanese) first reported on December 12, 2017, that KOK’s mom owes 4,000,000 yen (approx. $39,000 USD) to her former Sugar Daddy (SD). And just two months later, official engagement announcement between Maco and KOK was de facto postponed. This Sugar Daddy, allegedly in his 60’s was once engaged to KOK mom, and after their acrimonious “divorce”, he demanded that the money be returned. However, SD’s former lover (KOK’s father had committed suicide in 2002) rejected the claim, pointing out that the four million yen was a “gift”, whatever that means.

It’s cruel to put a total blame on KOK mom alone of course, for SD, a sore loser should have left some kind of a paper memo, or signed a legal paper when he had “leased” the money. And after the relationship broke down, he’s been asking for the money back like a panting puppy without balls.

But still, I believe that it is KOK mom’s genuine responsibility to pay back her debt, especially when her son is currently in a position that is viable to marry the stunning virgin Princess.

Under Japan’s law, when a member of the Imperial Household marries a commoner, some freaking 100 million yen (approx. $1 million USD) will be paid to the newlywed. Thats a lot of money. And that’s taxpayers money, of course, in a country where debt-to-GDP ratio is mind blowing 237% – by far the highest among the G7 nations. And it is simply unthinkable that KOK (and his sloppy mom) will profit such an astronomical sum of money, when the 27 year old is reluctant even to pay back just four million yen, acting in a highly delusive manner to evade his mom’s former Sugar Daddy’s adamant request. I reckon that KOK’s university tuition was actually paid through this “SD money” too.

Nevertheless, in my eyes, the single mom and his son have appeared to be nothing but an arrogant, ruthless, self righteous bigots deceiving not only SD, Maco and the Imperial family but also the general public.

Why don’t they just pay back the money? If they don’t have it, then borrow it from a friend or Mr.Trump. Because KOK and his unhinged mom’s unthinking behavior has, and will taint the integrity of the one of the most distinguished royal family on the face of the earth. The Fordham University law school was also duped by Mr.Komuro Kei the ‘smart-ass’ last year, when he portrayed himself as “fiancée of Princess Maco” in his fake resume. This obviously is incorrect, for no official procedure is yet to take place.

However, Fordham not only accepted KOK, but inexplicably went even further to exempt the “con man” from $200,000 tuition for the next three years. They’ll realize the profound mistake they’ve made pretty soon.

Nishicorey Kei is one of my favorite tennis players, along with John McEnroe and Ivan Lendl.

But the other “Kei”, the sneaky one is unfortunately a man of charade. His monstrous mom is simply out of the question. And consequently, the Nippon Gins ( Japanese) must build a “wall”, not along the Mexican border, but to keep these two scoundrels out from crossing the gate of the Imperial residency in Akasaka, where Maco resides.

Be it concrete or steel, it is imperative that Mr.Komuro be ousted, for the happiness of the people. Oh, and that probably goes the same with the former bus-driver turned President of Venezuela.

And lastly, it goes without saying that the Imperial Household Agency’s 1,000 staffs are to be blamed for their negligence, for not thoroughly checking up on the true nature of KOK and his repugnant mom, before announcing that the pair is going out in public. 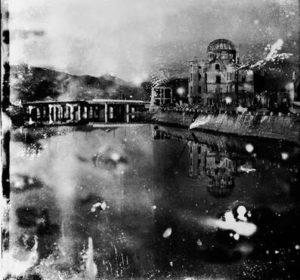 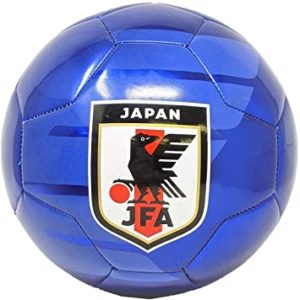