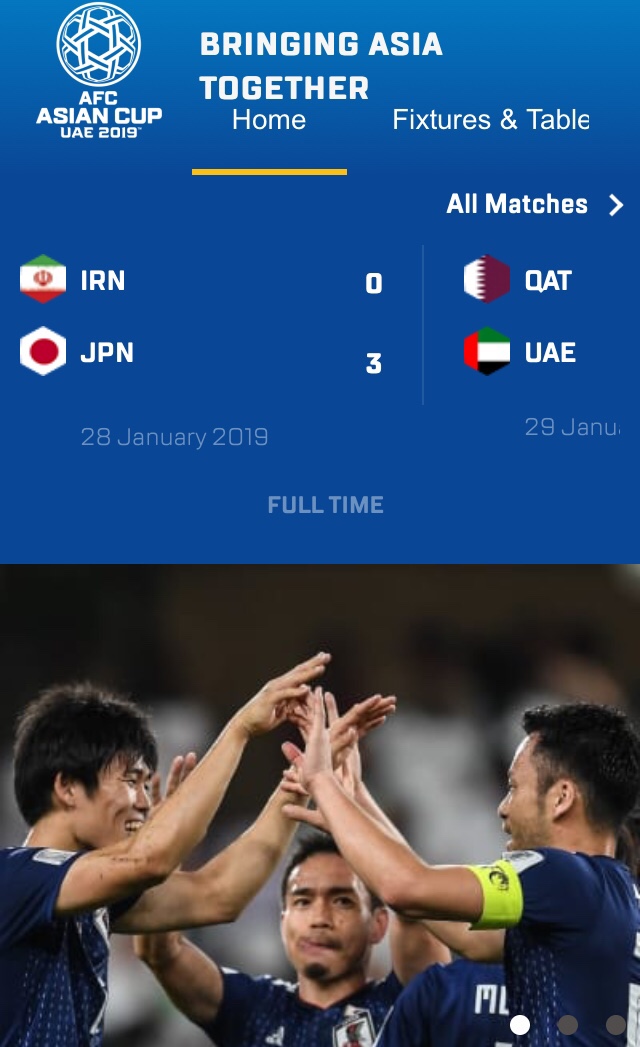 Japan ‘s Osako Yuya scored twice, in the 56th minute, then again just 11 minutes later on a penalty kick, while Haraguchi Genki added the final blow in the 91st minute to win the “de-facto final match” of the tournament against Iran, at the AFC Asian Cup 2019.

Now, Samurai Blue’s manager Moriyasu Hajime needs just one more win to make history, to become the first Japanese to lead its national squad to winning the prestigious Asian cup. The past four titles Nippon won (1992, 2000, 2004, 2011) were all led by foreign managers, including Zico the legend.

“I’m not satisfied yet. Unless we win the next match, all our efforts and victories so far will utterly be wasted. We can’t be satisfied ” , said Japan’s captain Yoshida Maya after the excruciatingly tough semifinal match. Yoshida, a full back who regularly plays for U.K Premier league’s Southampton, contributed superbly to nullify threatening attacks from the Iranian side.

Team Melli, currently a top ranked team in Asia (29th on FIFA ladder) had not conceded a single goal in the tournament until today, after having played 5 games. As a matter of fact, even after entering the knockout stage, Oman (2-0) and China (3-0, quarterfinal) just seemed too weak for the Persians.

However, today wasn’t their day.

Japan, with ace striker Osako back in the starting lineup (he had missed the past four games due to hip injury), was totally a different team with significant attacking capability. As the only Asian team at the FIFA WORLD CUP 2018 to advance to the knockout stage last year, Moriyasu’s boys will now face the winner of the other semifinal between Qatar and the host UAE.

It is probably worth noting that despite the fact that the whole event is referred to as the “Asian Cup”, Nippon was the only “Asian” team that actually made their way to the remaining four. Iranians are “Persians “, while the rest are middle eastern “Arabs”.

Lastly, if the Samurai Blue prevail in the next match, then they will extend their championship title record to 5, which should also profoundly boost the momentum of J-league. Spanish legend Andrei Iniesta, who now plays for Vissel Kobe should be fascinated too.

A mouthwatering Toro Sushi is just around the corner. 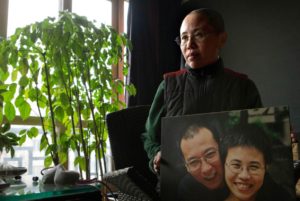