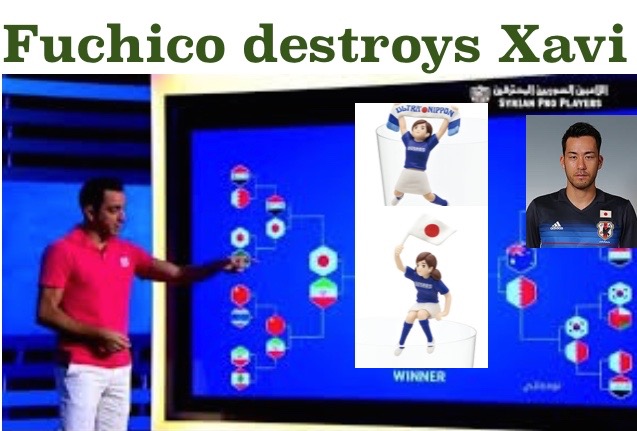 Spanish soccer legend Xavi Hernandez predicted that Qatar would defeat Japan in the finals of FIFA-AFC Asian Cup 2019, on a Qatari TV program back in December last year.

Xavi’s bets have not been capricious in any way so far, since he has actually got seven out of eight quarter-finalists correct: Iran, South Korea, Australia, UAE, China, Qatar and Japan. The Spaniard even guessed correctly, that the final match will be played between Doha and Tokyo.

That, I must say is simply splendid. He surely deserves a big credit.

However, the former Barcelona F.C midfielder unfortunately will prove crucially wrong in the upcoming match, scheduled on February 1. Since I predict that it will be the Samurai Blue that will get the last laugh.

Why? There are few reasons for this. First, Nippon has a lethal weapon; a mischievous mascot girl called Fuchico (コップのフチ子）. Whenever she sits on the ‘Fuchi’, or the tip of a glass cup, the Samurais prevail.

Secondly, the glorious nation of Qatar is currently embattling severe economic sanctions, imposed by its neighbors Saudi Arabia, Bahrain, Egypt and U.A.E. On whether or not Doha actually “supports terrorism”, as claimed by the accusers remains opaque in my view, but still, as I had pointed out earlier in this blog, this year’s Asian Cup has unfortunately been politicized among the middle eastern states. And it has, and will undermine Team Qatar’s fundamental strength in the upcoming match in a queer way; Spaniard manager Felix Sanchez’s men will be facing thousands of anti-Qatari crowd (throwing smelly shoes at them) tomorrow night.

It has been reported that the Qataris are banned from traveling to UAE at the moment, which means that 98% of those at the soccer stadium will be cheering for the Samurai Blue.

Thirdly, and lastly, Japan is beefing up profoundly, as a team. Hajime Moriyass’s boys nailed down powerful Iran 3-0 in the semis, defying the odds. Even after Germany based striker Yuya Osaco’s first goal in the 56th minute, Moriyass’s expression was totally impassive. His intuition, that “Japan’s integrity is strengthening after every game played”, does seem compelling.

It goes without saying that Qatar’s No19 Almoez Ali, who is currently the top scorer of the tournament with 8 goals, is indeed a grave threat. But I see no other factors within Sanchez’s team that could inevitably endanger Japan, and nullify  the Samurai Blue’s attacking capabilities. The Premier League Southampton’s defender Maya Yoshida, and rookie Tomiyasu are  likely to play a crucial role in maintaining the score sheet clean.

Of course, the Tokyo side must remain vigilant throughout the match against the young, speedy Qataris. But still, as far as I am concerned, pro-Qatari Spaniard (who now plays in Doha) Xavi’s  mighty predictions shall prove implausible in the ‘final match’.

Fairplay, and good luck to both teams.

And no throwing sandals, dear gentlemen!

Better than sushi! “Susie and the Sushi Factory” written by Yujiro Taniyama 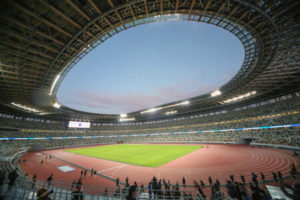 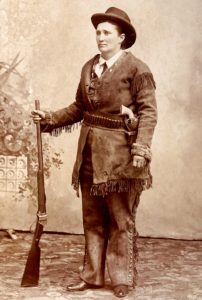