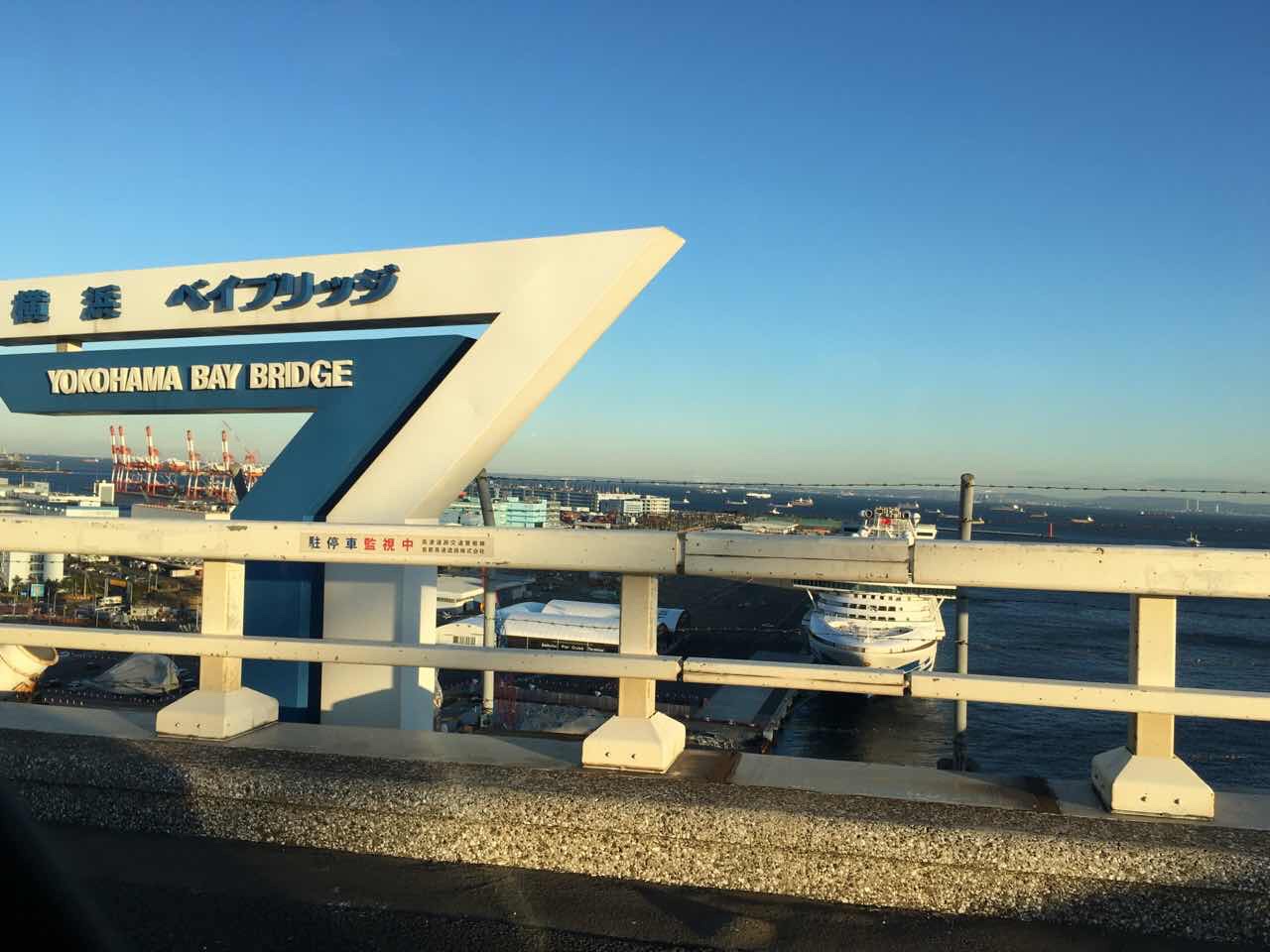 Correct. There is absolutely no Grace Kelly or a princess in an immaculate white dress on the stranded luxury-cruise ship; The Diamond Princess, currently docked in Tokyo Bay.

In hindsight though, there are quite a few unfathomable ‘ET like existence’ on the world’s now most well-known 290 meters ferry, that goes by the name ‘Princess Corona’. So in this article, let us all refer to this megaship as ‘Corona Princess’.

As a natural born Bellend, I had actually observed ‘Corona Princess’ on Feb.6th with my little naked eyes. She was truly colossal. Godzilla would have probably Karate-chopped it if the monster had spotted it on his ill-tempered day. I took some pictures from the Yokohama Bay Bridge. And under no circumstances, am I in a position to defend or rebuke the measures that have so far been taken by Tokyo over its handling of this contentious issue. One reason is because as far as I am concerned, no common law exists internationally on ‘how to take care of the passengers of the allegedly contaminated ship’ , especially of this scale. Not only was this sort of case unprecedented, but to many it was merely an Agatha Christie mystery.

And what’s even more enigmatic, despite the fact that the ‘Corona Princess’ is surprisingly owned by Britain, or a British company called Carnival Corporation, the London government seems quite adamant to “turn a blind eye” to the fact and instead refrain from offering any support or assistance to the Tokyo authorities; which is absolutely inscrutable not to mention disappointing for a pro-British Bellend like myself.

To be blunt, I myself had initially thought that this 115,875 tonnes mega-ship “Dai-a-mondo- purin-sesu ” was Japanese owned. But that narrative suddenly became questionable, when exactly two weeks ago I unexpectedly saw a Union Jack – or a ‘British Overseas Territory Bermuda flag’ on ‘Corona Princess’.

“Oh my Bellend! OMB! OMB!”, I screamed in delight.

It is worth noting that unless you are a ‘cruise geek’ of some kind, you would never see the mighty world-famous Union Jack in Tokyo Bay (where the Nippon Empire signed the surrender-papaer on Sep.2, 1945). Furthermore, it was the bloody ‘British Overseas Territory Bermuda’ flag! (Former colony, or ‘Corony’ of the Empire supposedly) Let me assure you that 98% of the Nippon-Gins (Japanese) are too ignorant to recognize where ‘Baa- Mew-da’ (Bermuda) is I must admit. “Is it somewhere in Mongolia?” – some might assert.

Ulaanbaatar is a land-locked nation, just to remind you.

In any case, my irrefutable question is why the chubby if not obese British Prime Minister has been so cold hearted and reluctant to offer a slightest support to the panic-stricken Nippon government, in these tumultuous times. Mr. “Muzzle” Johnson (a short drunken stupor man maybe in his late 60’s I met at a pub in Belfast last September had taught me the splendid term – “The bloke just talks too much. He needs a muzzle”, the grey haired man grinned. “What’s that word mean?”, of course the Bellend asked. “It’s what you put on your dog’s mouth when they misbehave”, said Jeeson (Jason. Northern Ireland accent was inscrutable).

“Muzzle Johnson, Mr.Muzzle Johnson!”, the flawed Samurai visitor screamed. It was a drizzling afternoon and the drunken old man cheered in joy. “Nice, I love that. You wanna pint my Chinese friend?”.

So dear great readers, in conclusion, my unshakable wish or hope now is to make a request to the world-famous PM of 10 Downing Street to offer some ‘emotional support” to say the least to the incompatible Nippon government over the handling of ‘Corona Princess’. Btw, I just coincidentally spotted a BBC article “Coronavirus: Passengers leave Diamond Princess amid criticism of Japan” (20 Feb. 2020). The “U.S health officials have ‘criticized the steps taken by Japanese officials” – it says. Noted. However quite interestingly, for the past 30 days I have never confronted a single BBC article that points out that Mr. Muzzle Johnson ought to offer the ‘slightest’ assistance to the crippled megaship whose owner is British (headquartered in U.S). Although the 250m cruiser was built and completed in Nagasaki by Mitsubishi Heavy Industries in 2004, the irrefutable truth is that it belongs to London.

Mmmmm…. Is Mr. Johnson too busy with Liverpool F.C and the famous Brexit?! The despondent Bellend is absolutely heartbroken. And make no mistakes, it also goes without saying that the measures that were and have been taken by Tokyo so far are not all justifiable.

Oops, but thats right, the evacuation process began yesterday and there ain’t much time remaining until the ‘Corona Princess’ is emptied out soon. It’s just too late sir. And ironically, “United by Emotion” – is the Motto of Tokyo 2020 Games. But sadly Godzilla and Harry Potter so far have not been united in these troubling times.

Gosh I miss the great kidney pies made in Northern Ireland. By far better than any ‘Bat soup’ or rat sausages. If your masks are running short, go to a pet shop. Get a muzzle.

Snail perambulating down the wall, raindrops gone in fresh cooling dawn. Poke the eyes of the stopping train, then it shrinks like linga Sinn Fein. We Ourselves. Go adagio.  『THE MORNING GOOLIES』

Bloomers at schools are now banned in Giappone, as the prudish judo moms claim it’s lewd and Fescennine. But in all Familymarts across the street, smutty weekly’s accessible mighty naughty.『The Morning Goolies』