The ‘Troublemaker of the Orient’ has instigated a peaceful rebellion once again.

In this editorial, we would like to introduce you a quick outline of the futuristic sci-fi with a fabulously humouristic (not humanistic) touch.

The protagonist is a geeky, curious schoolboy; who goes on a summer vacation cruise with his mesmerizingly pretty classmate. The two hops on a ‘cock-suggestive’ albeit stylish ship, that sails towards the most choppy waters on the planet.

Unhappily for many coastal states, the disputed ocean is occupied by a peculiarly virulent entity that mysteriously has no name; but embraces a strange pudendal flag. The entity’s coldblooded tyrant has a coherent and latent ruling policy.

Fishing, was also banned for ‘foreign’ fishermen. And as the world’s ‘former No.1’ intervenes by advocating ‘Freedom of Navigation’, the international mobs prepare for a fatal, irretrievable clash.

Fanny, the thirteen year old protagonist with a funny name then learns that his irresistible travel-partner with a flesh as supple as a Siamese mango has an inimitable ‘plan’ to mitigate the crisis; incapacitate the rude, loud and brash entity that inexplicably raises a funny vaginal flag, and bring tranquility back to the region.

For those interested, first sequences are free of charge so go take a peep, before you take a leak. 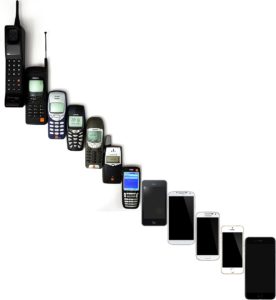 Morbid habit of being busy, with mobile devices nothing but illusory. Brainpower drained, the Philistines institutionally indoctrinated, its’ an opium for spiritual destitute. 『The Morning Goolies』 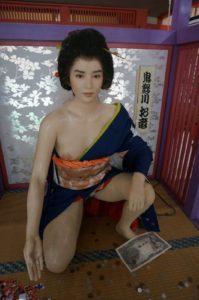 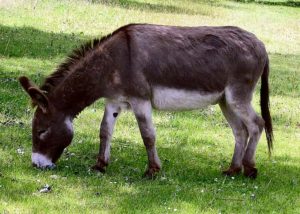 Idle Don Quixote from Giappone, presumptuous and self-righteous as always. Rather than Buddha I’d rather be Lady Chatterley! Contentment or wonderment, chloroformed no more by everyday banality! Don Juan was superlative, but this Donkey is useless. 『THE MORNING GOOLIES』