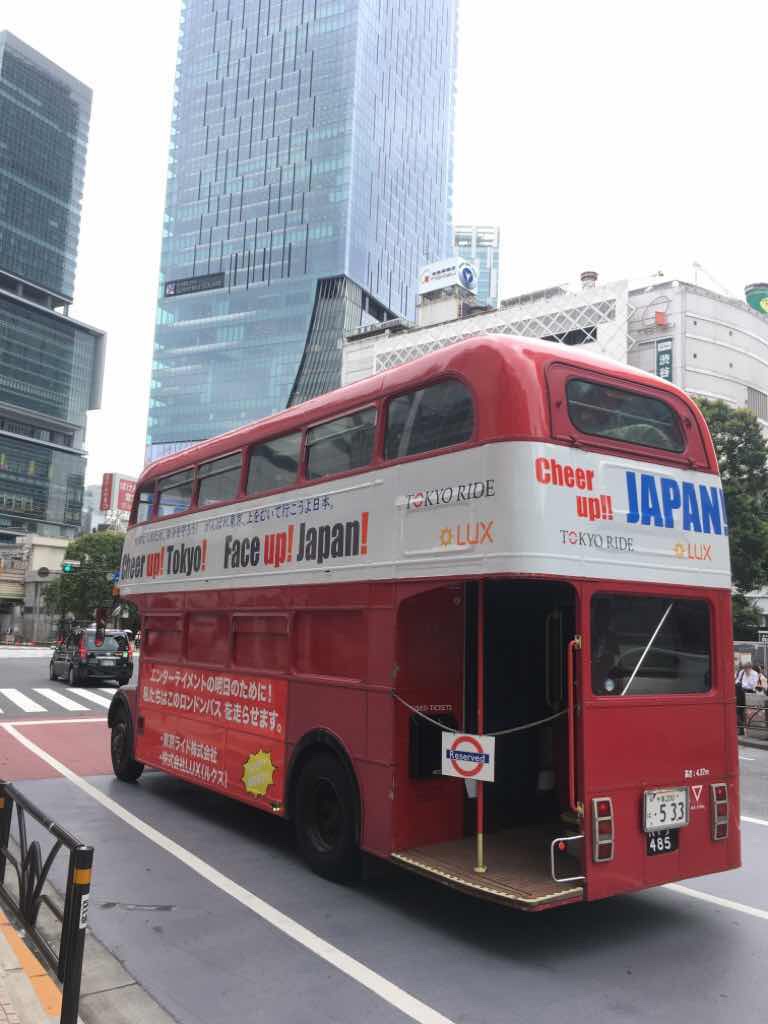 Affluent foreigners are yet undetectable in present day Japan.

Thanks to the law binding travel ban suspending virtually all international flights, it is as though Tokyo has returned back to the days of Edo period in the early 1800’s.

And despite the fact that putting on face masks is ‘not law binding’, almost all Japanese on trains, alleys and elsewhere have them on. This widely shared mentality (if not a custom), to put public interest first is contributing enormously to containing the ongoing epidemic nationwide. Unlike in London, where one-third of the population are said to have its ethnic roots on foreign soil, Tokyo residents are not. Probably, this reality makes it irrefutably easier for the whole society to form a consensus to cover your mouths 100% at all times.

‘Cosplay’ culture of Japan is relevant to wearing masks also.

There have been reports that some eccentric American protesters are refusing to put them on, downplaying it as ‘face diaper’. But such an ‘unscientific’ deviation can jeopardize public health tremendously and should not be tolerated. Being a foolhardy and avoiding wearing ‘face diapers’ is nothing but ignorance.

Operated by a private sector, the mesmerizing two-story vehicle is usually empty. There ain’t a clue to why its just emitting CO2 and warming up the globe ‘without feasible aim’. But their catchphrase ‘Cheer up Japan!” and “Face up Tokyo!” obliterates our stress and sadness in these troubling times, that’s for sure.

And cheer up YOUR CITY! 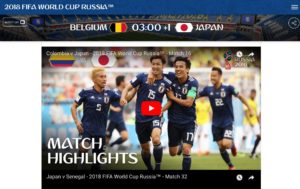 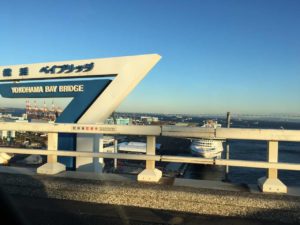 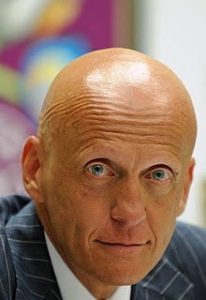