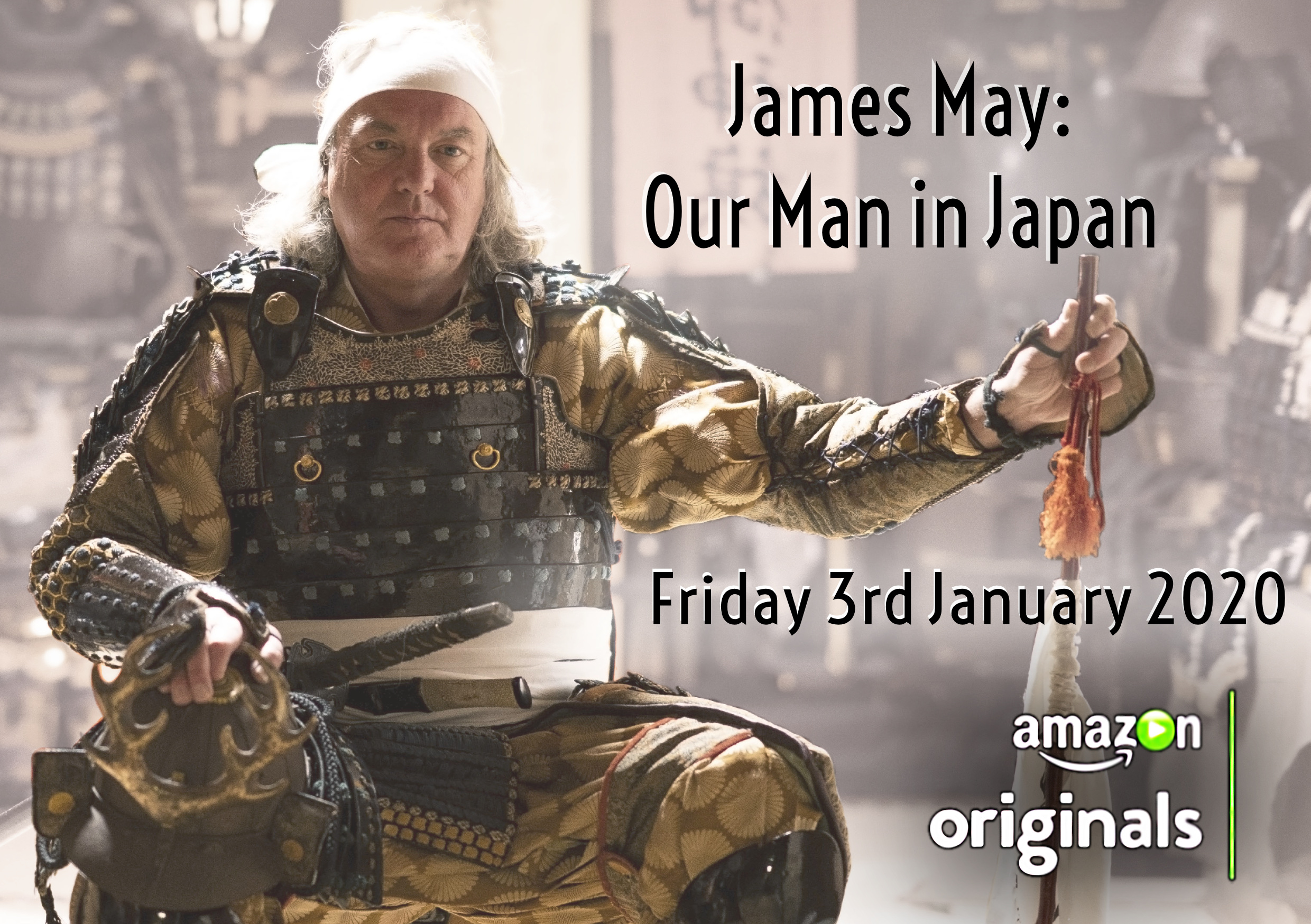 Mr. James May, “Our Man”, is definitely not incorrect, on his views regarding the land of the rising obtrusiveness. In his upcoming gamechanger-show OUR MAN IN JAPAN , the handsome sushi loving British national arms himself not with a Samurai Katana sword (whose possession is illegal under the law), but with an exceptional curiosity and lust to discover the unknown.

That seems to have been the preconception the ‘Top Gear’ superstar had, before arriving in northernmost island of Hokkaido in early spring this year.

“Honne and Tatemae. I’ll unveil the secrets of the bloody polite Nippon gins, with my Gaijin brutality and vulgarness” – an unconfirmed statement purportedly said by Mr. May at some point during the shooting, undisclosed sources say. It could be a typical fake news of course, but it goes without saying that the distinguished Anglo Saxon presenter’s lucid thoughts and bravery shall inevitably play a crucial role in pinning down what the “Japanese blokes are actually thinking”.

It is also worth mentioning that the new, upcoming show is unprecedented in the way that “the rule is that there are no bloody rules”. No taboos, no regrets. Our team has learned (from undisclosed sources) that Mr. ‘James san’ and his fearless British film crew (one cameraman presumably Australian) has created history by penetrating the “sacred vaginas of Nippon”, including the sanctuaries such as the obscene ‘Penis Festivals’ and the untold truths of the traditional Zumo (sumo) world of obese looking monsters.

Are we going to see the prominent 56 year old reveal his bear breast, wearing the ‘T stripe Zumo undies’ for the first time in recorded history?! 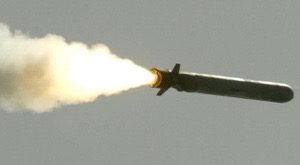 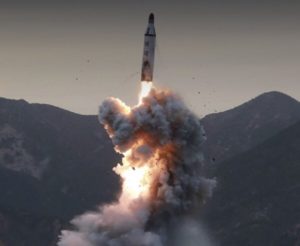