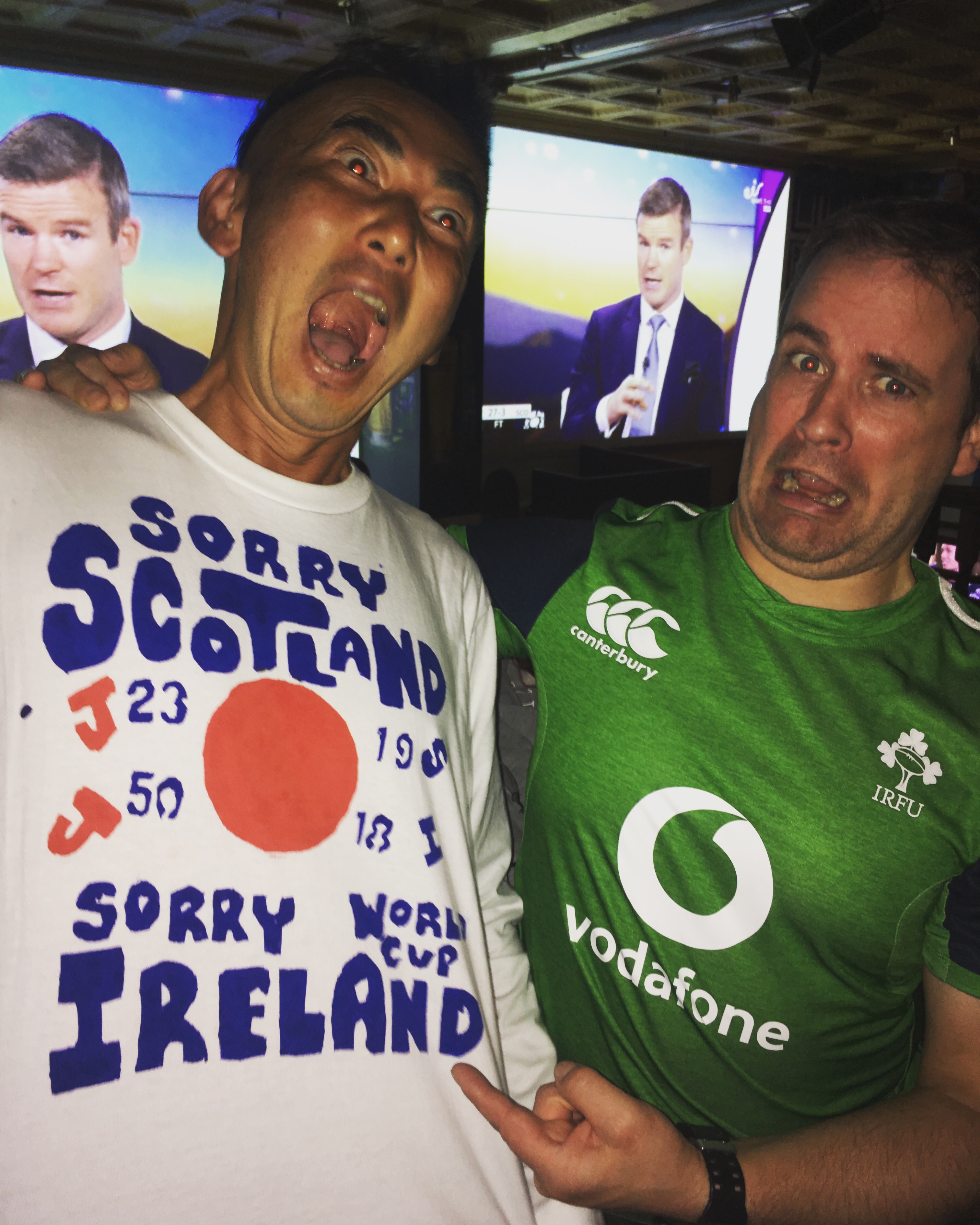 Guinness beer was my breakfast.

And it was mouthwatering indeed, even for a ‘pussy drinker’ like myself. In a city where impeccable writer Oscar Wilde was born and grew up, I dived into a ‘real’ Irish pub at 8 in the morning to watch the crucial game between Ireland and Scotland.

The former won decisively by 27-3.

At this point, nobody in Republic of Ireland had ever dreamt that they would succumb to Japan, or the famous Brexit would happen to say the least.

But the former soon became a reality.

A weird and an erratic feeling it was, viewing a rugby match that was held on home soil in the land of ‘foe’. But the benevolent descendants of geniuses Wilde, Yates and Bernard Shaw surely made the ‘gaijin’ (outsider from foreign land)  with Asian look feel home and cozy.

As a ‘provocative prophet’, I bowed deeply like a stereotype Japanese and thanked the great Irishman in the photo after the Dubliners had prevailed that early morning. To my disbelief, the victors were drinking like fish even before the game ended. 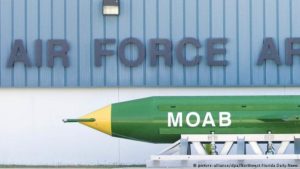 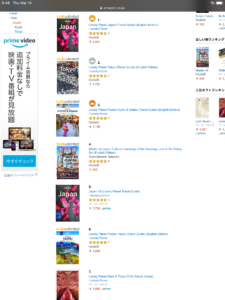