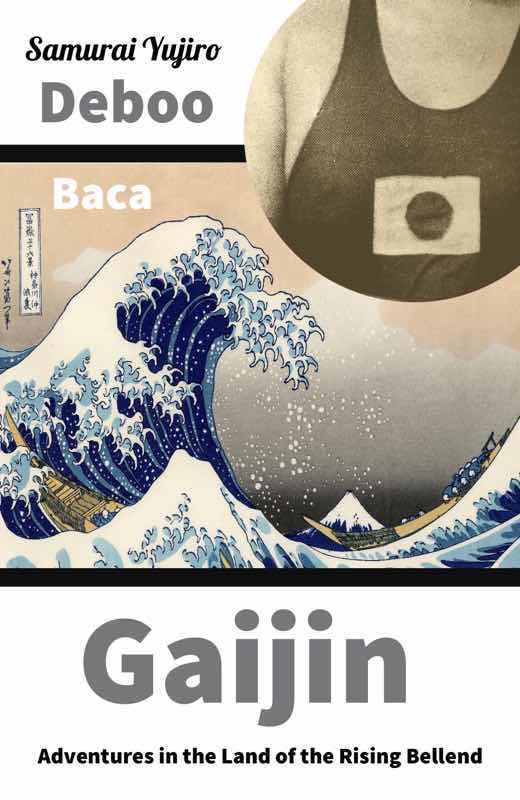 By Samurai Yujiro, the author of the new book

Today, the Samurai Bellend is exhilarated and hallucinated to announce the launch of an unprecedented MANGANIME bomb.

It’s an artificial Bollox word that I have invented for the mind boggling voyage literature; 【Deboo Baca Gaijin 】Adventures in the Land of the Rising Bellend.

Well, as a comic travel writer in oblivion, it is quite difficult to introduce this satirical fiction in 50 words. Because it’s like a doomed candy box with all sorts of lollipops, chocolates and sweets stuffed inside along with raw fish and sea weed.

At any rate, I dedicate this MANGANIME to all travel monger that’s currently stranded at home, in these difficult and turbulent times. Hopefully, it will relive ennui too!!!

The main character is General Mandy, a hairy perverted middle aged Gaijin with a phenomenally colossal.

So here’s the【Synopsis in short】.

The impeccable British treasure hunter General ‘DBG’ Mandy takes on a secret mission on his pirate ship from Un-united Kingdom to Nipple-On, the most lewd and complacent mythical nation in the world – also known as the ‘Land of the Rising Phallus’.

His Gaijin team hires a local guide, Minge, who redefines the notion of ‘HONNE & TATEMAE’ – Truth & Pretentiousness in a strange land where the use of condoms, bras and nipple patches are banned under the law to boost its plummeting birthrate.

Instead, all females of all ages wear electrifyingly libidinous school swimsuits.

General Deboo Baca Gaijin struggles in the remote land’s pervasive conformity and homogeneity, till one day the he bangs into a super nasty twelve year old slut. While Artificial Intelligence, Flying-Super-Cub bikes and scarecrows recuperate the lackluster economy, the lustful Gods of Nipple-On executes 3 mysterious impediments against the hairy Gaijin General with a colossal Bellend.

2. The Mysterious Desires of the flesh

Can the glorious fat stupid outsider save the world?!

The romp mongering author takes you on a dangerous and a romantic adventure of libido, farce, Buddhism and self-meditation. Can you survive the Bollox!?

It’s now available at Amazon kindle stores worldwide, and you can read quite a few pages for free as a starter!

So if you happen to like the first couple of chapters, then its for your wooden bookshelf! In addition, let me emphasize beforehand that it is indeed a ‘Manga’ + ‘Anime’ + ‘carnal appetite’ + ‘romp’, so Catholic prudence may not necessarily resonate as some may expect.

Well, that is why this is MANGANIME!

I would like to thank each and every person that has supported and contributed in creating this satirical chivalry romance. Love you Bellends. Furthermore, it goes without saying that my deepest gratitude and respect goes to those that inspired me to launch this ‘farcical Bollox science fiction like suspense with Wasabi’ art. Without you great Bellends and ‘twats’, this book would never have broken the seal and dragged into the limelight.

Aviation is on a halt, but please do travel on your impeccable ‘imagination airlines’ with the glorious British General Deboo Baca Gaijin! 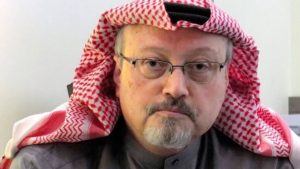 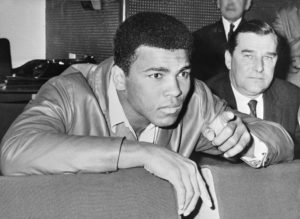