A broadcasting & internet platform which links TOKYO - ASIA - AMERICA - EUROPE and Planet Earth.
Our ultimate goal is to connect people, and to build the future infrastructure of digital - global communication and witticism.


Diversity across the borders shall definitely bring a better understanding of the world we live in. Japan, widely known as the land of 'Obtrusive Beauty' - also needs far more Gaijins, foreigners and immigrants from foreign soil, in order to cultivate the nation of fun, resilience and sustainable competitiveness. Our population is falling by some mind-boggling 500,000 annually, which is demographically crucial.


Team JB will also deliver various opinion from a Samurai perspective to the global audience - by using WORDS & ASPIRATION that are more edgy than any Katana-sword that have existed since the first-Samurai Shogunate that was built in the 12th century【Kamakura Era】.
Idealistically, we also aim to beef up and renovate 'Bushido Code' to a higher level, making each individual lively and compatible in the 21st century.

And of course, the PEOPLE.

Visit and enjoy the "Land of the Rising FUN” ! 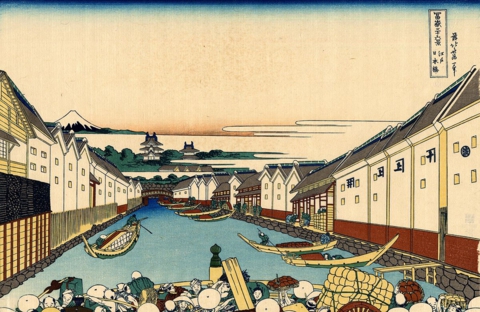