The best invention made by the French I believe is the bread. Yes, the "French bread". "Foie gras" ?! Absolutely not. They simply make you a chubby fatty, heightening your blood pressure.

To be honest, the food there was nothing exceptional. If I were to suggest 1 thing that impressed me, then I must say it was the "French bread". A huge "chunk" of it, larger than a softball costs only 3000 kip - which is approximately 15 Thai Baht. (45 US cents)

Unfortunately, probably that was all the mighty French left behind in its former colony. On the other hand, I discovered something peculiar, unique and unusual regarding Lao's public transport.

Please take a guess "PRECISELY" where these buses could come from. If you have visited Japan once, you may have a big chance of figuring out the "SECRET". 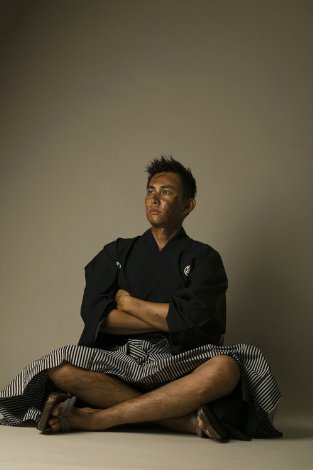