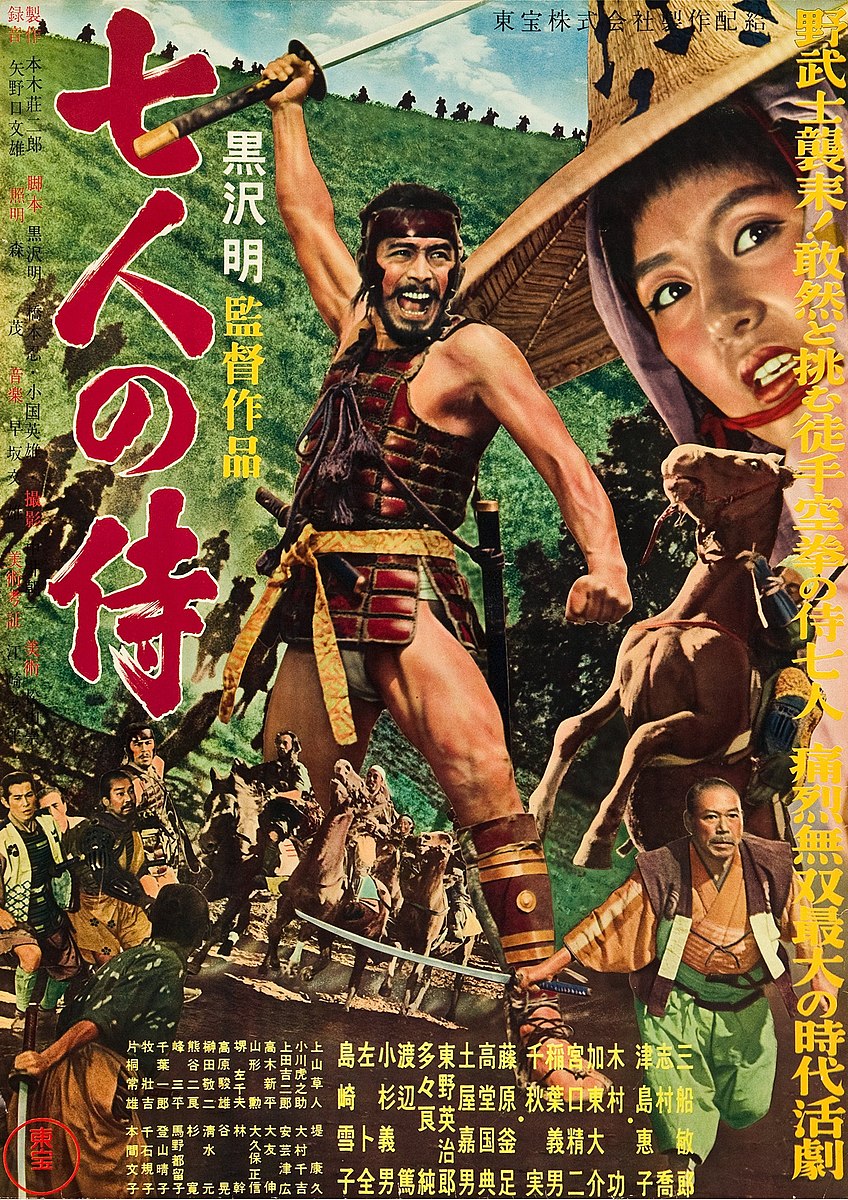 Apparently, I am quite optimistic about the outcome of the opener against the prominent goalie Neuer’s team – simply due to the fact that for the first time in its football history, the Tokyo side is brilliantly equipped with Eight Samurai. That is, that they all play in top-notch level of their ‘adversary’ Bundesliga; the renowned professional football league of Deutschland.

Toshiro Mifune will played by KAMADAICHI

The protagonist of the movie ‘Eight Samurai’ – will definitely be played by KAMADAICHI, the world class attacker currently playing for German club Frankfurt. And since twenty out of twenty six players of Deutschland squad are from Bundesliga, it is crucially important to have above mentioned Japanese players in Samurai Blue – for the latter will irrefutably face no ‘strangers’ on the clash on November 23rd.

Hasebe’s role as a spiritual leader is also never to be underestimated; for the 38 year old veteran whose been playing in Germany since 2008 (and remarkably lifted UEFA Europa title just last season) can mentally as we well as emotionally boost confidence within the inexperienced rookies among the underdogs.

Furthermore, we’ve got to bear in mind that this FIFA World Cup Qatar is no ordinary tournament. Not only will the event be held in November-December (during the regular season in European leagues), but the egregious heat of the Middle East could possibly incapacitate the usual team-mechanism of those in the West.

That all said, as a biased and bigoted special sports correspondent, with all due respect to Team Germany I firmly believe that Giant Killing by Giappone, the lower ranked side is undeniable if not impossible.

Lastly, let me please underscore the fact that the world may strikingly witness ‘O-silly pen pen’ (お尻ぺんぺん） – a Japanese term that’s synonymous for punishing someone by spanking the bottom; roughly sixty hours from now.

Given the unremarkable performance by the Bundesligers four days ago in their narrow 1-0 victory over Oman, it might not be an understatement to assume that the four time champs are beautifully underprepared (※ as noted this event is taking place during the European soccer season). And as you see in the poster of the renowned 1954 Kurosawa film Seven Samurai,  it is incredibly animating to simply imagine swordsman Mifune depicted in the center prevail yet once again.

Oktoberfest is over, but let me wolf down pints of Deutsch bier starting today.

G for Giappone, not for Germany in Qatar.

If only one could teach the Giapponese how to talk, and the Chinese how to listen the society here would be pretty civilized. The Soviets must see a psychiatrist, and learn the meaning of civilization. 『THE MORNING GOOLIES』

Giappone nessuno. Nobody, anybody, nothing fantastico. No poet, no architect, no intellect. Titles unnecessary like soap in the laundry. Melting! I’m a melting nonentity! Giapponessuno.

Cockroach doo-doo spotted in the kitchen, two nights ago set up a trap by the oven. Two POWs the following morning, another two hostages this morning appalling. Protracted war it’ll be for sure, noxious foes won’t you be aware 『THE MORNING GOOLIES』

Outspoken is the Deodorant.

"I do hope you won't consider it presumptuous, but the sycophantic reticence of the homogenous lambs of Giappone is morbid, misleading and an incontrovertible liability that may jeopardize freedom of expression. I rather go the opposite" - boasts the traveling poet.