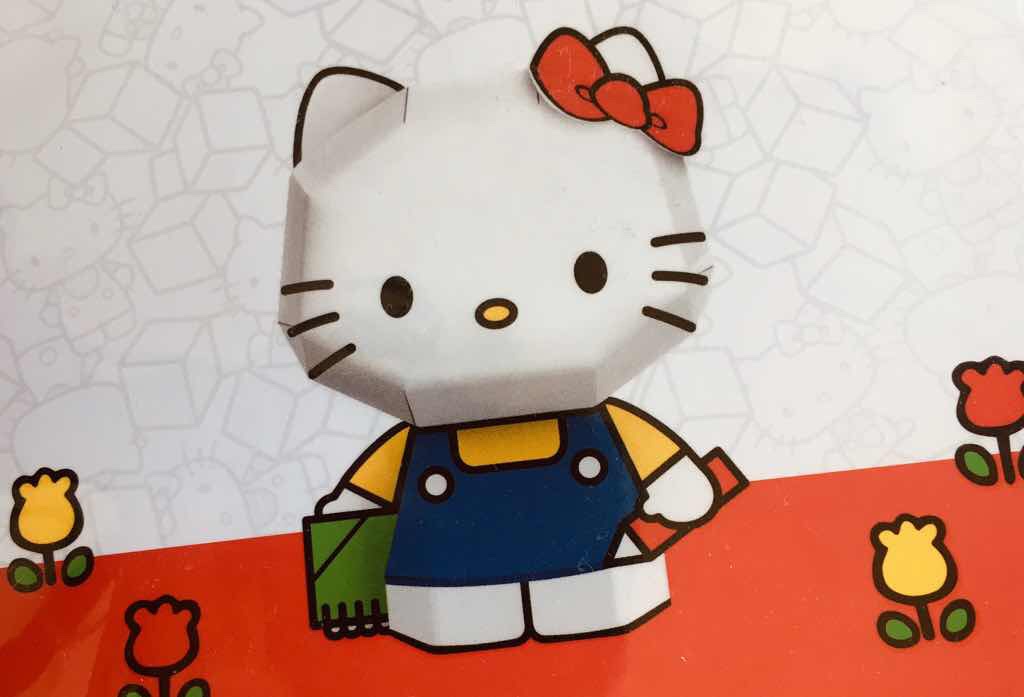 “During the California gold rush, men had a dog-eat-dog life”.

According to “Handbook of Commonly Used American Idioms” (TIME), the term ‘dog-eat-dog’ means; 【Ready or willing to fight and hurt others to get what you want. 】. Period.

I was not born in Moscow, and therefore am not obsessed in meddling with the upcoming U.S Presidential election 2020. However still, after observing Mr.Bernie Sanders, Mr.Obama’s former Vice President and the husband of Mrs.Melania Trump for the past three weeks or so, the Bellend cannot help but get the impression that the principle of dog-eat-dog is clearly discernible in present day American politics.

Bogus and unsubstantiated charges seems to be justified, and the crowd seems to love it. The United States is presumably a “dog nation”, not cat.

Greatness of the Americans

It is my firm belief that the striking beauty of the American people lies in their ostensibly ‘unthinking jubilance and cheerfulness’. Please do excuse me if I sound offensive or provocative, but this is of course a compliment.

For example, the other day at a rally, Melania’s beer-belly husband mocked the owner of Bloomberg News (Democratic party candidate) “Little Mike” – and the next thing I knew the buoyant mobs and supporters all screamed “Yeeeeeeaaaaaaaaaah!” in joy.

The exasperated former New York Mayor on the other hand, fought back straight away at a Democratic presidential primary debate by rebuking the U.S incumbent; “I know how to take on an arrogant con man like Donald Trump!” (Feb.20, 2020).

And this time too, Mr.Bloomberg’s supporters loved it. “Yeeeeeeeeeaaaaaahh!”; they barked and yelled far louder than all the street dogs in Brooklyn combined. However ‘ostensibly unthinking and shallow minded’ they may appear to be, the mind-boggling enthusiasm, passion and aspiration for relentless change is and must be the true and unparalleled greatness of the American people. The obscene Samurai Bellend is indescribably envied.

The answer is simple. In stark contrast to the American political nature, the Japanese are reticent to the bone. Absolutely impassive. ‘Emotionless’ like an AI cow. It goes without saying that the very fabric of the political system differs between the two nations; while the U.S voters choose their supreme ruler directly, a British style parliamentary monarchy is applied in Japan. Therefore, the constituents are deprived of the right to exercise influence and select the Prime Minister ; something in which I believe is bollox.

‘Kitty is better than Garfield’

The world’s most famous cat is no longer Garfield.

That lasagna obsessed chubby animal was once my favorite idol, when I went to a primary school in Adelaide, South Australia when the late Bob Hawke was the PM. Garfield by the way, may be a typical stereotype of an American national today. Please do not be offended sir.

Its only a stupid editorial.

Whereas, the indisputable global super-cat Hello Kitty is allegedly …

Period. And now, what do we make of it?

The Nippon gins in my definition are all bunch of ‘Kitties‘. Of course being polite is a virtue, but indifference is a sin. Such a behavior does not galvanize public opinion.

Let’s go back to Kitty. What’s crucial, the most famous cat has no bloody mouth – which means she (or he, I’m  not really sure) has no voice! Therefore our Kitty is 130% reticent, just like the typical Japanese Bellends! Deplorable! So freaking Japanese!

Exploitation it is, I reckon. Why didn’t the cat’s creator draw her a ‘mouth’ in the first place? Irrefutably dreadful, poor little Kitty. The cat never complains (unlike the Americans), never bullies (unlike the Americans), never farts (like the author) and never blinks (to my knowledge). And what’s even more enigmatic, how come is it that the global audience are all mesmerized by this little discreet creature?!

Back in 2016, Melania’s husband often reprimanded the wife of Ms.Monica Lewinsky’s former sweetheart; “Crooked Hillary”. I recall that the term ‘unhinged’ was often used too. The Bellend knew neither of these beautiful American terms back then.

“Pathological liar” was Mr. Sanders’s favorite phrase to rebuke the owner of Trump Tower, whose leaked tape had disclosed the fact of him saying; “Grab her by the pussy”–  if my fading memory is correct. And now, whoever becomes the Democratic candidate for the 2020 U.S Presidential Election, verbal bloodshed seems inevitable.

The Americans are impeccable masters of turning politics into entertainment, which I think is a stupendous talent. It kills complacency and lassitude (like the one discernible in Tokyo) – but instead beefs up the momentum of the voters to take part in the debate.

But at the same time, the cocky Samurai Bellend is somewhat apprehensive of the fact that the Americans just talk too much. Watch Fox News or NBC or CNN. The pundits and guests just talk, talk and talk breathlessly at a striking ‘500 words a minute’ pace! In contrast, the Japanese are ridiculously slow; maybe 50 words/min. I have no idea why.

“Talking too much” surely may be another ‘greatness’ of the Land of the Rising Garfield, but it has its consequences. There are countless numbers of baseless claims and gaffes too in the U.S, as far as I’m concerned. It’s not only unhealthy, but undermines the fabric of democracy and authenticity.

So then, why not let the famous “Hello Kitty” become a U.S Presidential candidate for a change?! The considerate cat will ‘speak’ with silence, like a 12th century Zen monk. Freedom of speech does not mean that you can boast and cook up stories. Kitty will never ‘lie’, like Ivanka’s father – for she can’t even ‘meow‘. However still, if this year’s crucial political battle in November shall be contested by three candidates;

it should be a global hit. Kitty will make an infallible ‘speech’ of silence. While the other two candidates rebuke and hurt one another like street dogs (if not harlots); “pathological liar!”, “dangerous social democrat!” – the selfless cat will prove herself indestructible. Self-praising Melania’s husband is highly likely to mock Kitty;

“Guys, this pretty cat candidate is as dumb as a brick! She never talks so we can’t figure out what on earth she’s thinking goddamit!”.

But then, Hello Kitty will refute the claim ‘without using verbal message’ – something the American public has never experienced in its 250 year history. One smart and witty viewer in Florida will eventually comprehend that the self-promoting Mr.Trump occasionally (if not often) speaks without thinking. 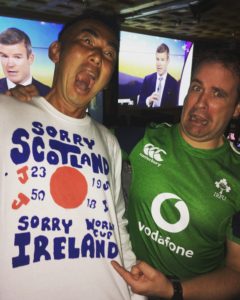 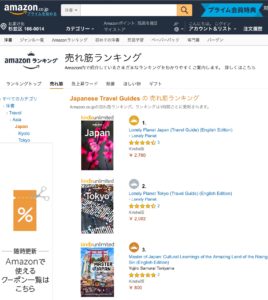