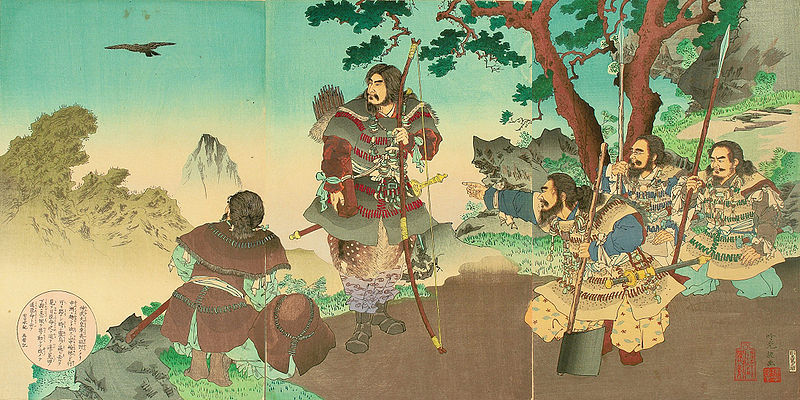 And I would humbly like to assert that you have every reason to believe in Japan’s victory today at the Moldavia Arena in Saransk.

Here are 8 solid reasons why. 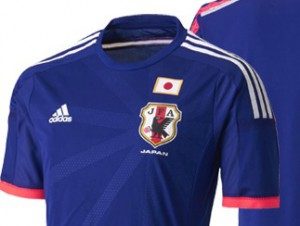 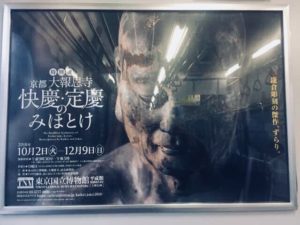